What is the difference between a Pipe Bend and an elbow.

Pipe Elbows and Pipe Bends are both very common pipe fittings products which are used to change the flowing direction in a piping systems. Some times they are interchangeable, but not same. 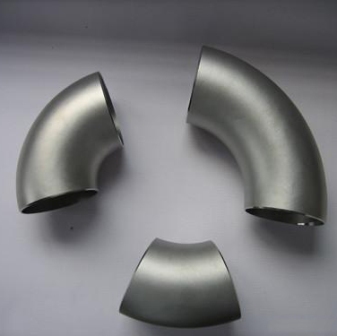 A pipe bend means a piece of pipe which are bent to some angle to join two pipings.  they can be nearly any bending radius and angles . Pipe bends are commonly produced on site to meet a specific need by hot induction bending or cold bending. A elbow means a specific pipe bend as per the standard ANSI/ASME B16.9 (or EN 10253, or other pipe fittings standards). Commonly the elbows have a bending radius of 1.5D or 1D (Here the D means nominal diameter of this bend) ,which are called “Long Radius elbow (LR elbow)” or “Short Radius elbow(SR elbow)” . and the angle of an elbow is 45 degree or 90 degree usually, some times there are also custom-designed elbows which are 30 degree,60 degree ,180 degree or other angles. 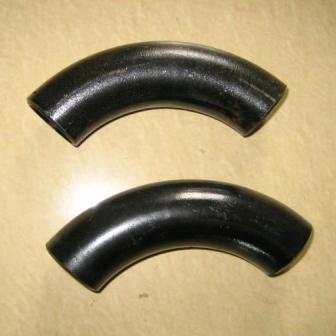 The pipe bends should be as per the standard of  ANSI/ASME B16.49 which did not specific the bending radius and angle , the regular pipe bend radius are 2.5D, 3D ,5D ,7D or 8D , but it can be any other bending radius according to the design need, and bending angle can be in any degree, 5 ,10 ,15, 90 degree or any other. People said “All bends are elbows but all elbows are not bend”, it is not true . Actually “All elbows are pipe bends but not all bends are elbows”  is more reasonable.