In May this year, Turkey’s steel pipe exports declined for the second consecutive month, on month-on-month basis.

According to the statistics released by the Istanbul Mineral and Metals Exporters’ Association (IMMIB), in May this year Turkey’s total steel pipe exports amounted to 135,950 metric tons, rising by 4.47 percent year on year and down 4.3 percent month on month. Meanwhile, the revenue generated by these exports totaled $122.96 million, up 3.44 percent compared to the same month of the previous year and down 4.07 percent over April. 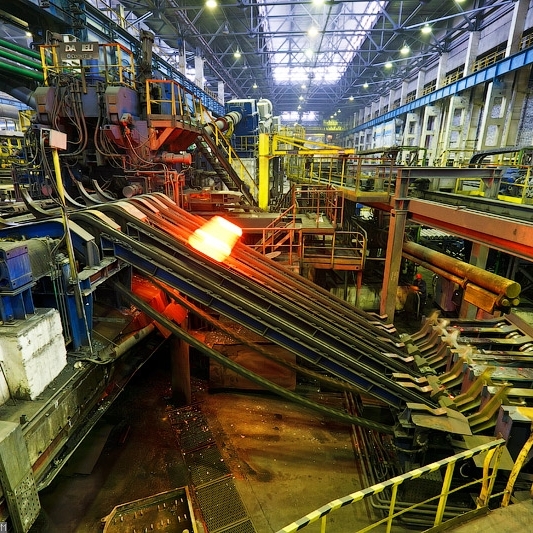 In May, the average export price of Turkish steel pipes amounted to $904/mt, slightly up by 0.24 percent from April and down 0.98 percent as compared to May 2009.